The Winter Solstice is well known as being the shortest day and longest night of the year. For those in Australia, it falls between the 21st, 22nd or 23rd of June each year. As we know, the Solstice is when the Earth’s southern hemisphere hits it’s furthest tilt away from our sun.
I personally would not call it the beginning of Winter here in Australia, for we run by different seasons all over this country, with some areas having six seasons. Nor do I go by the first of any month stating it was a the beginning or ending of a season. But I will keep in stead of saying the Winter Solstice for 21st June.

The New Moon will be in Cancer at 0 degrees on the 21st. I see Jupiter, Pluto and Neptune lighting up the way as well, all in a Capricorn aroma. Venus is there and has been in retrograde since May, with her back on track on the 25th June. 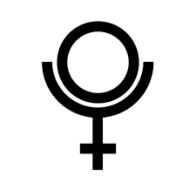 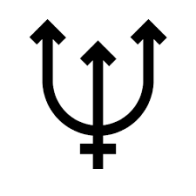 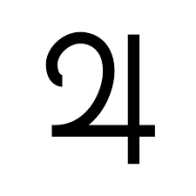 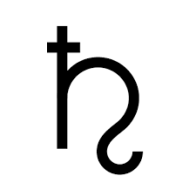 It also brings about the powers that be that rule us and that we have all (and I mean all of us) have been bitching how incompetent they are, and corrupt, with it coming to a high point. This brings in Neptune – the Unveiler of the Tricksters, The Magicians and The Fraudsters at work. I feel there is a significant shift in Power arising. To those Churches who hide behind their relics and pious words, in which they don’t practise, only push on the minions to control. Governments spiral of lies and deceits will finally have a day of truth when Neptune shows you their hands. But do we replace them with the same puppets? This is the question we must all contemplate about. 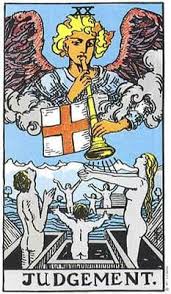 I have chosen six cards in relations to this, all Major Arcana.
The Emperor – Authority, the structure of the establishment
The Star – Faith, purpose, sense of meaning
Judgement – Judgement, rebirth, unifying
The Moon – Fear, illusions and anxiety
The Devil – Restrictions, addictions, negativity
Justice – Truth, justice, discovery 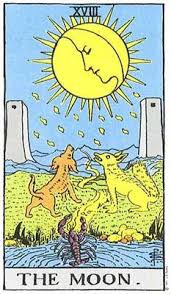 It seems that the cards align to the planets. I see change is coming, the truth revealed and the downfall of an era of lies, deceit and betrayal. There are so many illusions, but many will be exposed, and yet I feel chaos before someone takes the chair and calms the situations.

We start to unchain ourselves from so much addiction and this terrible insatiable “need” for buying things. This virus has taken alot but yet has given so much in the sense of finding out our strengths and weaknesses. It may have given you thought to so much change you do need in your life. Lets hope that many will follow their new thoughts, new dreams and restructure their lives for a purpose. Also during this period, many deep and meaningful decisions will be made and hopefully made not only with the thought of bettering themselves, but for others too. Again there is lots of personal growth on the horizon and a sense of meaning to their lives, rethinking or reinventing themselves. This to me is the energy of Saturn or maybe touches of Venus retrograde at play here…One or both are trying to get people to break old habits.

The Winters Solstice is good time to give thanks for what you have and give out a few coins from the coffers. Maybe pay-it-forward for a coffee or a meal next time you are in a cafe. Give something away for free. Something that you know someone will appreciate.

The New Moon is about tweaking our goals. And at that particular time, the moon is in Cancer. It may emanate about the home, family, and your roles. It may be the restructuring the family dynamics, setting up rules and jobs for all in the home, having all take responsibility for their surroundings and their actions. Supporting each other and then enjoying the moments. Revamping and cleaning out.

So these strong energies will be happening during Mercury Retrograde, and if you have read my reading previously on your sign during this time period, you will know that its all about going around calmly, not biting people’s heads off, not being too bossy. Focus on yourself and home and know this is a great start for the upcoming winter to see us through these times.

Don’t involve yourself into anything if you don’t or won’t stand by your words.